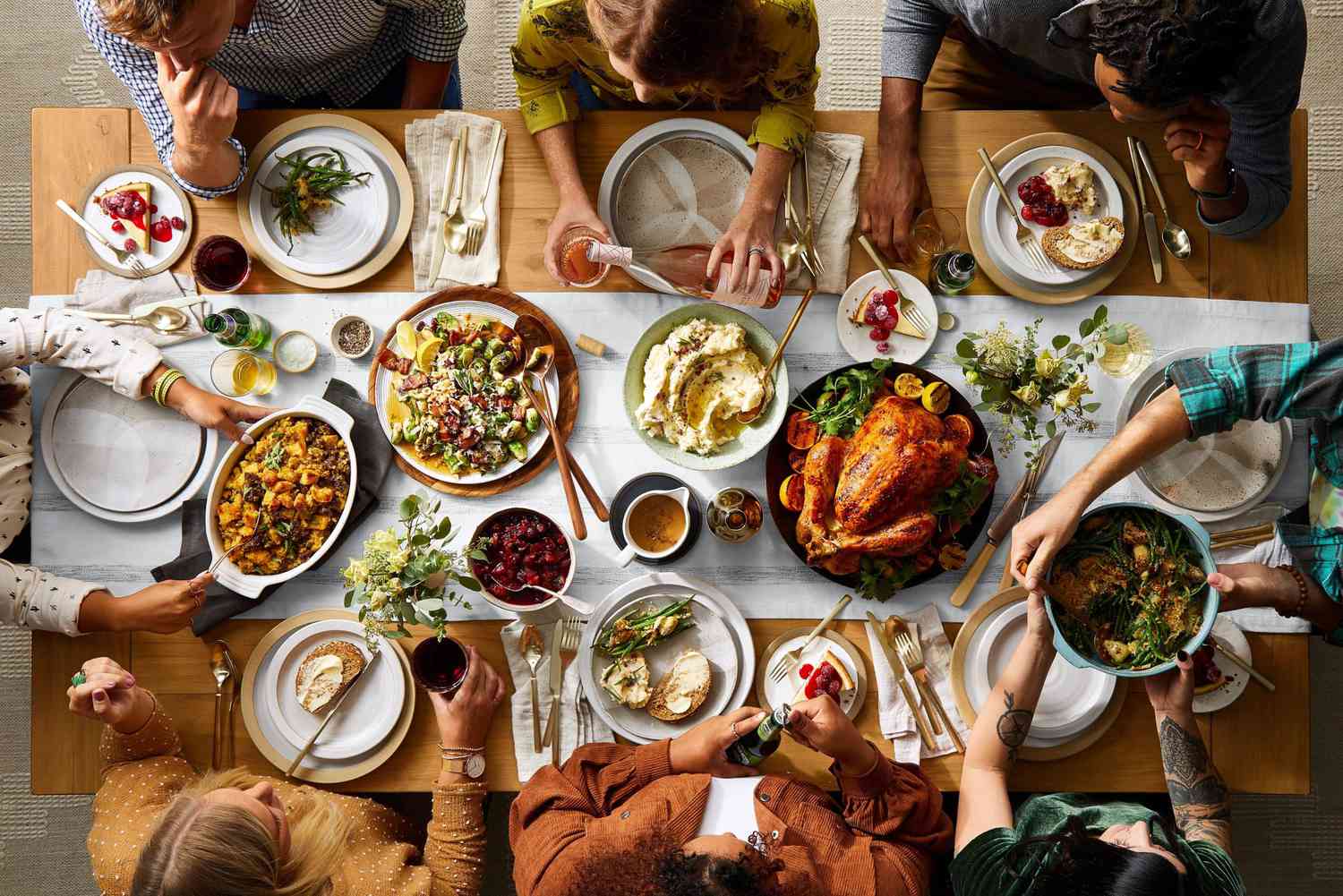 These are all ways that we often share our gratitude toward people. There is a moment in Paul’s letter to the people of Philippi where he says, Every time I think of you, I give thanks to my God. – Philippians 1.3 (NLT)

In this proclamation, he raises the standard of expectation and thankfulness. He tells the people of Philippi, not only is he grateful for them, but that the actually tells God about how much they mean to him whenever he thinks about them!

A few months ago, I received a phone call from a mother. It turns out that my oldest daughter, Brooklyn, and her daughter share some of the same classes together. This mother called to tell me how grateful she was for Brooklyn’s impact in the life of her own daughter. Apparently, Brooklyn stood up to a bully and then acted in a moment of compassion that this other girl desperately needed.

Then about a month ago, my wife and I received a series of emails and messages from different teachers who felt compelled to share similar stories about Brooklyn’s joy and the impact she was making for Christ in the lives of students and teachers.

I know it sounds like I’m bragging a little on my daughter…because I am! And that’s the point! That is what Paul was doing every time he approached God in prayer. When he was thinking of the people who blessed him, encouraged him, and served him…Paul found it necessary to tell God about it! He was compelled to brag on another one of God’s children because of the impact they made in his own life.

I have two questions for us as we go into this season of thanksgiving.

My first question is simple: Who are the people in your life that you value enough to thank God for? Husband? Wife? Daughter? Son? Brother? Sister? Friend? Co-worker? Who are they and when was the last time you genuinely thanked God for them?

The second question is a little more difficult: Am I treating other people in such a way that they are compelled to thank God for me?

As we move into a week and a season of thankfulness, may our hearts be open and grateful for the relationships that God has given us. Let us pursue a life of love in both word and deed. May we treat each other with the kindness, compassion, mercy, and grace that Christ has shown to us all.

One Reply to “Compelled to Thanksgiving”

Join 1,529 other followers
Follow Upside Down Faith on WordPress.com